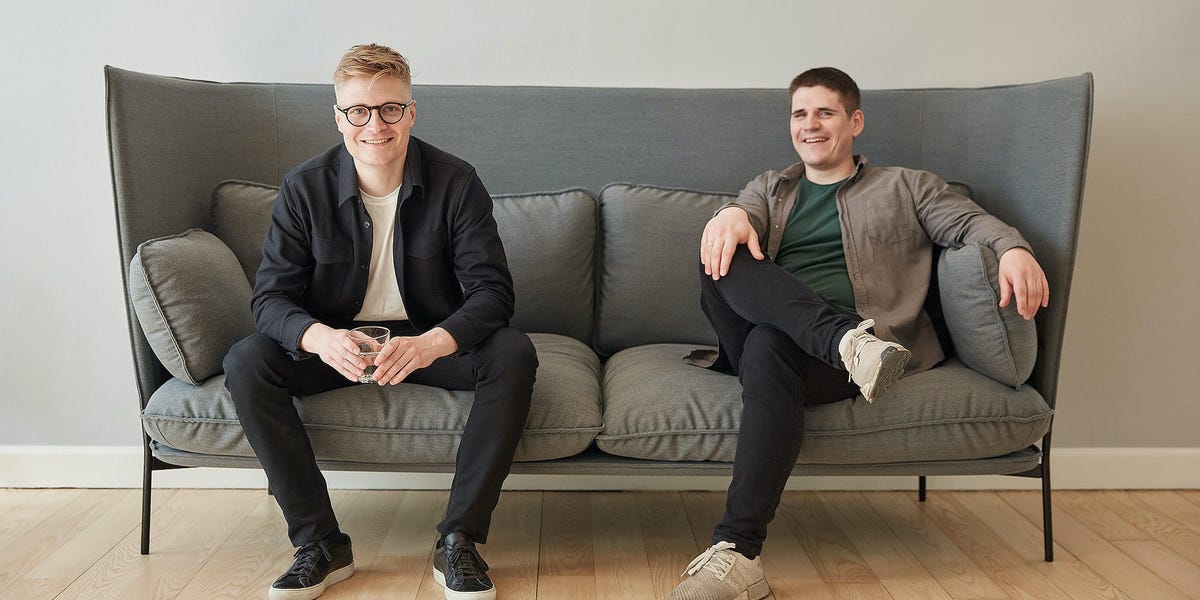 Pento, a payroll automation startup, has raised $ 15.6 million in Series A funding.

The Danish startup, which was founded in 2017, offers companies software to automate their billing processes. According to Jonas Bøgh Larsen, CEO of Pento, companies traditionally outsource payroll, which can be cumbersome and expensive.

“In general, the problem is that the vast majority of companies are outsourcing their payroll to an accountant. This was seen as the best option. They have outsourced responsibility,” he told Insider. “The problem is, you still have to send a lot of emails, spreadsheets and documents, and we solve that.”

The round was chaired by the US venture capital firm General Catalyst with the participation of the US company Avid Ventures and the British company LocalGlobe. Existing investors such as Point Nine Capital, Moonfire Ventures, Hustle Fund and Seedcamp also participated.

“We wanted to start fundraising in May, that was the original plan, but we had a lot of interest from US VCs,” added Bøgh Larsen. “We had really good momentum after having our best month ever in December and then again in January and February. So we decided to use that momentum to increase now.”

Pento claims to have supported more than 700 companies to date, including companies like Lacoste and the hotel brand Honest Burgers. The startup employs around 30 people in various cities, but will triple the number of employees by the end of 2021.

The round is also remarkable for the crowd of angel investors involved. Interesting names are Stripe’s Thairu and Diede van Lamoen, the former CEO of Monzo, Tom Blomfield, Matt Robinson from GoCardless,

“While payroll is so business critical, it is one of the least digitally advanced services in the world,” said Adam Valkin, general manager, General Catalyst.

“It is also one that has gained a reputation for being too complex, too complicated and too inaccessible to those who are not payroll specialists, leading many to view expensive outsourcing as the only way to go.”

Valkin said Pento’s technology “dispels that myth” and that it was designed for HR and finance teams only.

Check out Pento’s Deck below: