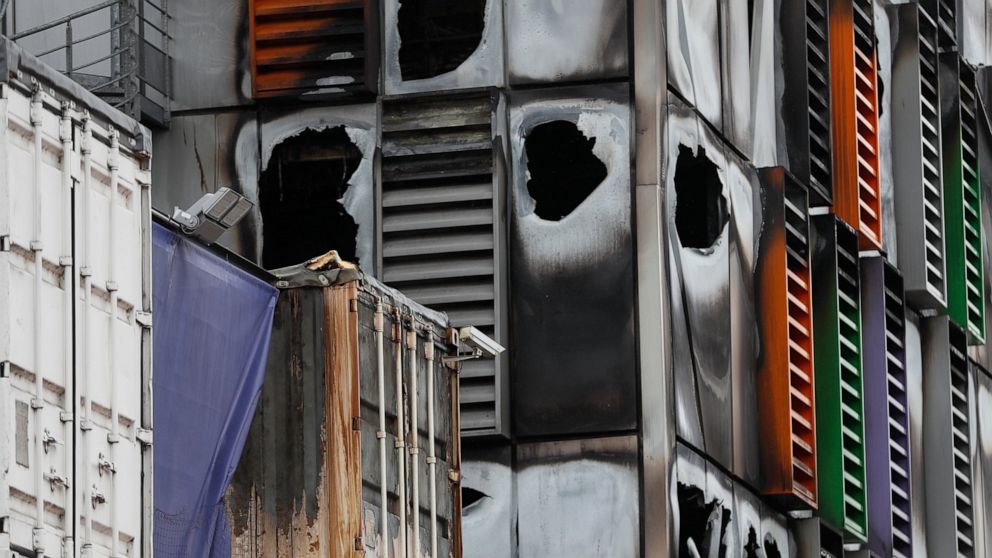 PARIS – Numerous businesses and websites in France suffered downtime and disruption after a fire hit the establishment of a cloud computing provider.

The disruption continued on Thursday after OVH said the fire broke out early Wednesday in a room in one of its data centers in Strasbourg, eastern France. No one was injured in the fire that destroyed one of the site’s four data centers and damaged another.

“Firefighters were on the spot immediately, but could not control the fire,” tweeted CEO Octave Klaba. He advised companies to activate their disaster recovery plans.

The company did not provide an immediate explanation for the fire. Klaba said the company will work on restoring services and verifying fiber links.

Strasbourg Airport tweeted on Wednesday: “Due to the fire that broke out last night at the OVH Cloud company in the Rhine port, we are informing you that our website is currently not accessible.” Later that day, the site was said to be operational again.

The city of Cherbourg-en-Cotentin tweeted on Thursday afternoon that the website cherboug.fr “is still unavailable after a fire at its host”.

The weather website Meteociel announced via Twitter that some of their photos, images and services were not available due to a “breakdown” at OVH. The site said that OVH had told them they would have to wait until March 15 for an “operational return” of critical parts of the data center affecting Meteociel. Meteociel added that “unfortunately one backup server and the data on the other servers in the fire seem unrecoverable.”

OVH operates 15 data centers in Europe and competes with huge US cloud computing competitors such as Amazon Web Services.