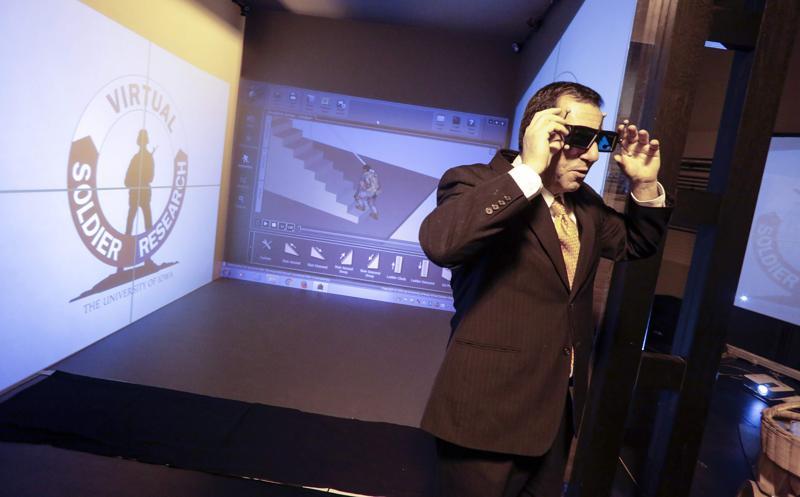 The University of Iowa Technology Institute has received a $ 100,000 grant from game software developer Epic Games to investigate the integration of its virtual human, Santos, into Epic Games’ Unreal Engine.

Unreal Engine is Epic’s suite of development tools for anyone working with real-time technology, including virtual worlds.

With the grant, researchers at the technology institute will evaluate whether Santos and Unreal Engine can share information such as human body type, environment and tasks, and apply the Santos model calculations to reflect the human impact of the scenario such as fatigue and energy consumption.

The grant will be used to cover the first year of the project, according to a press release from the technology institute on Tuesday.

Physics-based, biomechanically accurate Santos has helped public and private sector partners, including the Department of Defense, model and test human behavior to predict outcomes such as performance and injury.

“Basically, our proposed efforts will implement virtual people into the Unreal Engine who look and behave with unprecedented realism,” Karim Malek, director of the Technology Institute and UI professor of biomedical engineering, said in the press release.

“By working with Unreal, we will achieve a significant improvement in game realism and our human integration modeling.”

The UI-based technology institute supports more than 30 laboratories and 200 faculty, staff and students.

Gary Vaynerchuk: Blockchain and NFTs will change our lives