Branding the blockchain may seem like a daunting task to say the least, but for an ambitious entrepreneur, the move to promote crypto space has brought his business into the metaverse.

The industry has been plagued by problems ranging from environmental concerns to Bitcoin mining to controversies over trust between individual investors, but especially from governments, with China being the biggest player banning crypto altogether.

But Anthony Logan, founder of global branding agency Noir, told Arabian Business, “As transformative an innovation as cryptocurrency is, people remain the primary users and people need trust. The majority of crypto investors are unable to analyze the code of every new protocol or token. The success of these projects depends much less on the features built into the product and more on the importance of your brand and its impact on the world.

Crypto Cracking Out Of The Shell: Regulation, Education Needed To Accelerate Adoption

“At Noir, we help ambitious teams articulate what their complex protocol is doing, tell the world their story, and help them build communities that feel connected to their vision before their token is launched.”

The hype about cryptocurrencies is certainly not going to go away. The world’s largest digital token, Bitcoin, recently broke its all-time high and topped $ 66,000 per unit, making it the world’s sixth most valuable asset today with a market cap of $ 1.223 trillion.

Logan explained how he was involved in marketing the tech sphere in his native England before he was forced to change direction. The 34-year-old said, “When the Covid-19 pandemic struck we were hit pretty hard, losing over 70 percent of our customers in a week and all of our recurring sales contracts were terminated.

“I was living in Manchester at the time and I felt pretty helpless when I saw my business collapse just sit still and watch us fail. So I sold everything – my car, my apartment, the office and went traveling. ”

But this wasn’t a gap year, this was a survival journey for the business he’d built over the past five years. A controversial move, perhaps to cross the globe during a global pandemic, but Logan defended his decision.

“I left at the end of May (2020) and last year visited a total of 21 countries. I was traveling all over Europe. I followed the restrictions, was careful, I did PCR tests everywhere, but I didn’t believe in just giving up and collapsing my business, ”he said. 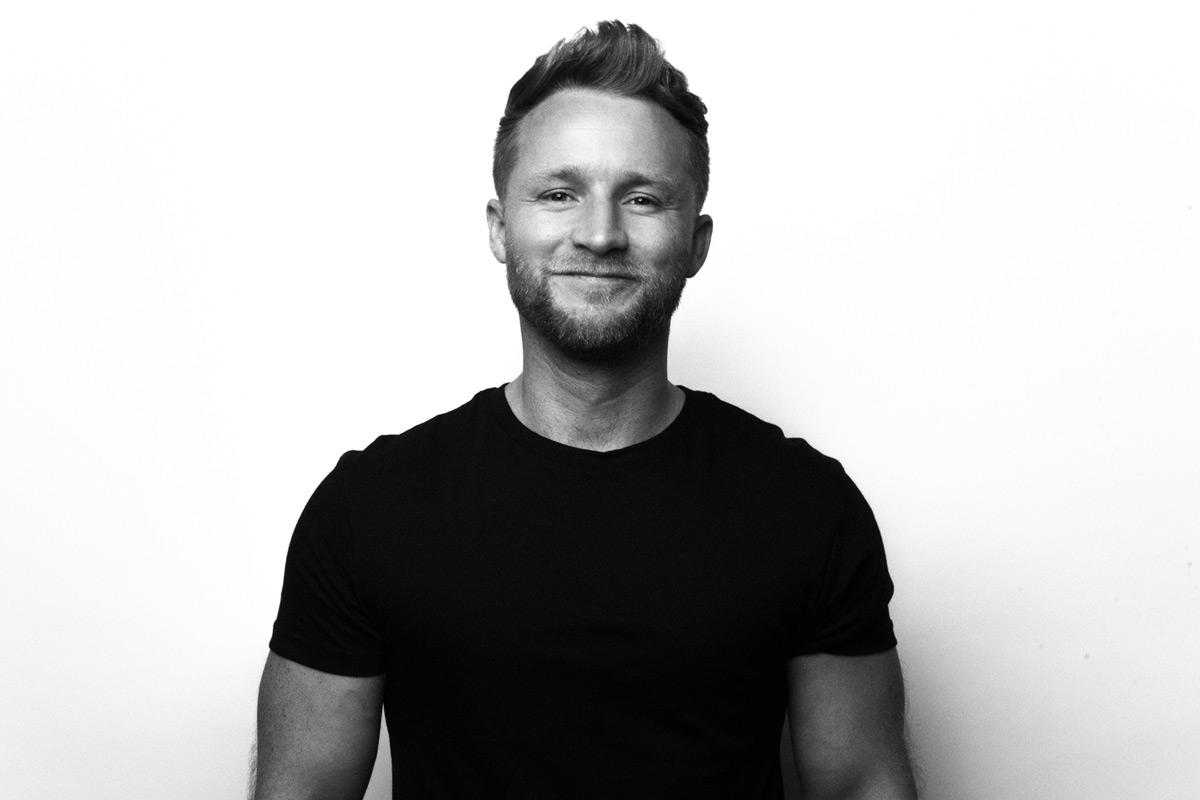 “When I went to Portugal, I was fortunate to meet key blockchain influencer Charles Read, who had just started a venture capital firm called Rarestone. Noir spent the next four months building the Rarestone brand and working with their global team to forge a long-term partnership. ”

Rarestone has quickly become one of the top performing funds in the blockchain industry. This partnership introduced Noir to the world of blockchain. In the past year, since Covid, the cryptocurrency has grown rapidly, which has resulted in a huge influx of new Web3.0, DeFi, NFT and mining projects with lots of new digital tokens coming out every month.

Noir and Rarestone are now jointly incubating, investing and launching Web3 and DeFi projects, providing full end-to-end incubation for early stage teams who need to refine not only their product and technology, but also their narrative and brand .

Logan stated that these steps completely changed the business model and Noir has made nearly four times its sales since leaving the UK. But the change didn’t stop there, because his somewhat nomadic life led him to the United Arab Emirates and especially to Dubai.

“In October I ran out of travel options due to new restrictions and many of our customers had mentioned that Dubai had great opportunities on the blockchain. So I decided to give it a try, as I had before. I had my suitcase, my laptop and all of my team working remotely so I decided to come to Dubai, ”he said. 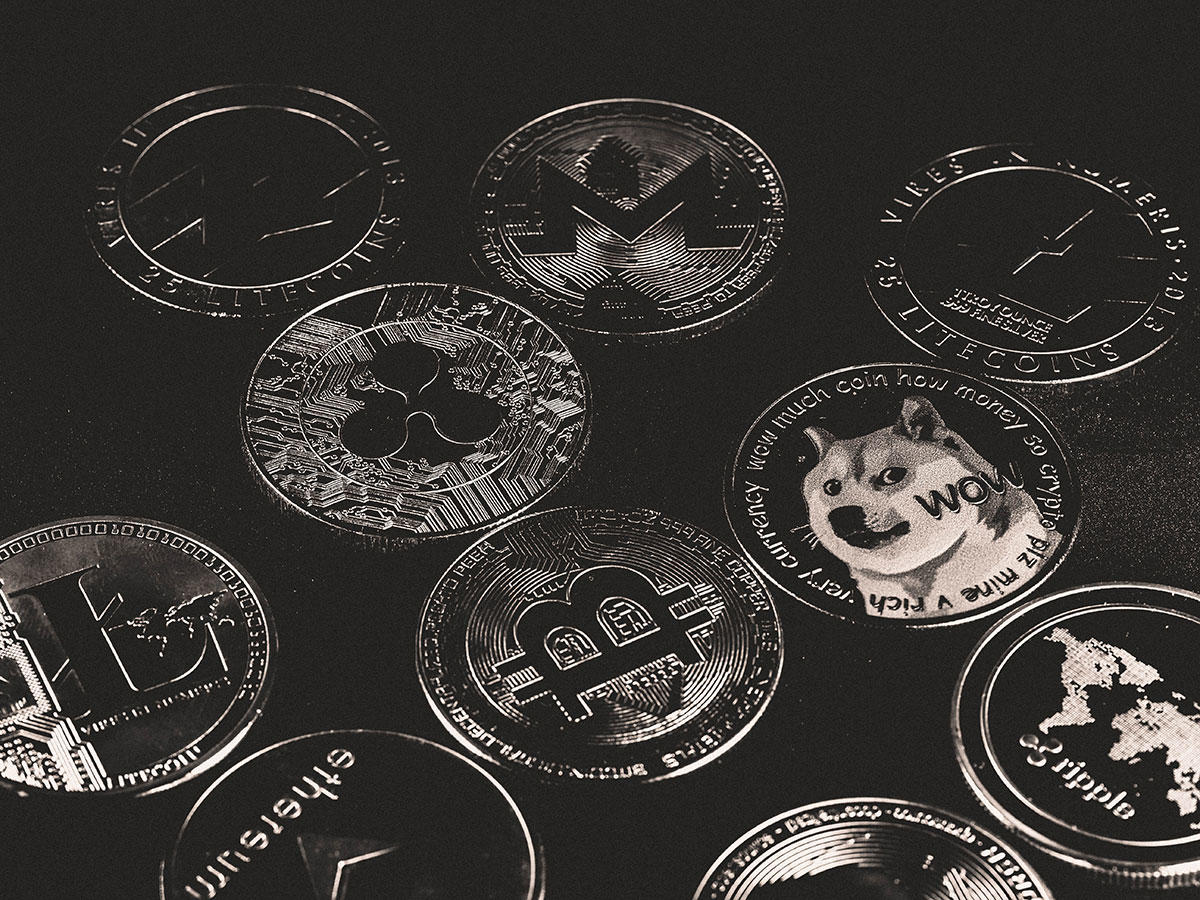 Blockchain technology and cryptocurrencies will change the way we do everything.

The UAE has recently enacted a number of reforms aimed at attracting talent to the country, including golden visas, freelance visas, retirement visas and 100 percent foreign ownership of companies.

With his business flourishing now, Logan admits he likes to name the emirate and the country house.

He said, “The UAE has established itself as a global hub for innovation, largely due to the guidance of the country’s regulators who understand that the world is increasingly adopting cryptocurrencies and blockchain technology. This was the perfect place for a new chapter in noir. Nowhere else in the world is there so much entrepreneurial energy, support and an incredible lifestyle. I knew immediately that I wanted to live and work here. ”

“We only work with Blockchain, Web3.0 and DeFi companies now, and I really believe in these projects. Blockchain technology and cryptocurrencies will change the way we do everything, it will revolutionize healthcare, finance, money, even data and misinformation, “Logan said.

“Everything is disturbed. It’s like the Internet was starting for the first time. We had little idea how many possibilities and innovations were to come. Blockchain and cryptocurrencies are exactly the same, they’ve been around for a while, but we’re still at the very beginning of the innovation cycle. ”