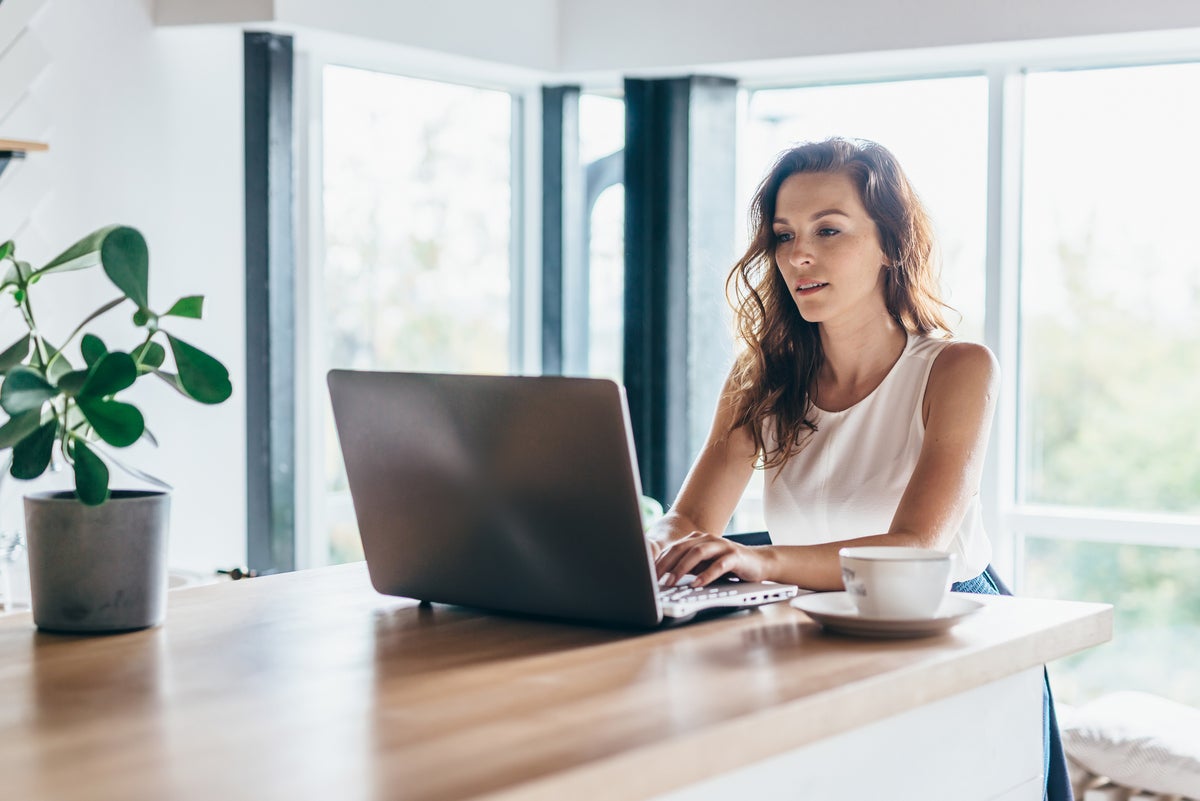 As companies adapt to the realities of hybrid working, they increasingly turn to automation to manage resources and protect their teams.

Workato, which is itself a leader in enterprise automation, uses its own platform to manage hot desks when it reopens after a pandemic.

“Employees can upload their vaccination card, get approval from HR, and reserve a desk in the office for a specific date without leaving Slack,” said Workato CIO Carter Busse, speaking to Doug Drinkwater at CIO.com. The automation, which took six hours to formulate for a Facilities employee, appears in the Workato workplace collaboration tool as a Slack bot, so that it integrates with the tools that employees are already using. It also offers a “follow” function. “If someone books a visit to the office for next week and I follow them, they’ll message me in Slack. So not only do I feel safe when I go to the office because I know everyone is vaccinated, but it also encourages me to come in when I know the person I need to meet will also be around . “

A fifth of all automations created with Workato’s Integration Platform as a Service (iPaaS) are in core business tools like Slack and Microsoft Teams. In addition, almost half of it is built by “business”, that is, by non-technical teams, not by members of IT.

“It shows how convenient it is for IT to provide a tool like Workato to the broader enterprise,” says Busse, who believes this is in part due to the platform’s integral guard rails and governance, the IT executives gives the necessary confidence to open up the platform to what is commonly referred to as “citizen developers, automators or integrators”.

The net result is better alignment between IT and business unit teams and fewer bottlenecks as the low-code / no-code platform enables departments to produce their own solutions on their own schedule.

For a productive future

One of the strengths of an automated workflow is its ability to send notifications of important business events or approvals directly to employees in Slack, Teams, or Workplace by Facebook.

With another example, Busse explains how many marketing teams use Workato to display customer intent alerts to sales teams. When a key visitor to a SaaS review site shows interest in Workato, the marketing and sales team is instantly notified in Slack, along with all relevant contexts from other tools like Salesforce CRM. This enables a quick reaction before the lead “gets cold” or finds a competitor. The team could have spent money with a SaaS vendor dedicated to speed-to-lead technology or invested hours of developer time building a custom solution themselves. Instead, the team had developed and implemented their own application within a few hours and at minimal cost. The potential return on investment for such a technology is very high.

With no-code and low-code automation, companies can do new things with automation that were otherwise considered too expensive or not worthwhile.
Rather than allocating resources to a larger IT team, Busse, like many others in his position, “wants to hire people who have worked in business, such as sales, customer success, and finance people, who can better collaborate with the business “. He is not alone. Where it used to be a rarity, buses and business leaders like him are getting their money’s worth thanks to the wider acceptance and democratization of automation.

AI, intelligent ticketing systems, natural language processing and automation are redesigning the digital workplace. And they point to a future in which employees can play to their strengths, build business by focusing on areas of growth and innovation, and better manage resources, whether physical, virtual or human in the evolving hybrid workplace.

To learn more about how Workato can help companies automate their operations, how it can relieve IT teams, and how it became number one on the iPaaS platform in Gartner’s Magic Quadrant, contact Carter Busse on LinkedIn.